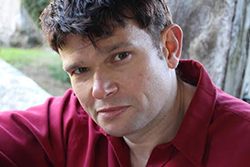 Jon-Paul Gates is an actor who has starred in 80 international feature films, and additionally produced 10 features predominantly playing the antagonist. Was born in Greenford, Middlesex. He spent most of his childhood in a village near Doncaster, South Yorkshire and aspired to becoming a professional footballer before his career was cut short through injury and so decided on a career 'treading the boards' instead.
Whilst attending Humberside University he got his first break starring as Allan Hindle in the BBC's soap, "Eldorado". Due the show's unpopularity, he changed his professional name to Jon-Paul Gates in 1994. After various short films and a Channel 4 TV series, "Focus North", he starred in his first feature film "Coldfish" in 1999, playing the lead role of Alex. In 2001, he secured lead roles in Palm Tree's "The Hawk & the Dove" and played the anatagonist 'Ida' in "Winter Warrior"; which entered the top 10 DVD films in Russia in 2004. From 2002 to 2006 he accumulated more films in Europe; "The Prodigal", "Red Rose", "Axeraiders" before trying his luck in the USA. After getting his big break in vampre flick "Revamped", he starred in The Asylum's Dragon, with Gary Busey in "Beyond the Ring" and Danny Trejo in "Dark Games". Travelling back and forth, he played the evil priest opposite Jeff Fahey and Martin Kove in "Messages", Peter in "Carmen's Kiss" with Hugo Speer and Bruce Payne. Gates has also worked with Bruce Payne on "Tales of the Supernatural". To date, Gates has starred in 12 movies in USA.
Jon-Paul Gates continues to work internationally. After voicing the 'robotic uvers' in "Dark Side of Heaven"; and an alcoholic in "Blood Forest"; he starred opposite Brian Cox in "Believe" about the 1958 Munich Air Disaster; portrayed the medium in the "Haunted" franchise and a photographer high on cocaine in the USA smash hit (1.8 million views) "Casting Couch". Recently , Jon-Paul excelled as a lawyer in "Essex Boys: Retribution" ; a radio producer in "Kicking Off" ; a clown/hitman in "I am Hooligan", an officious prison guard in "Borstal"; unscrupulous Judge Brack in anticipated Ibsen classic, "Hedda Gabler"; Dr. Frankenstein himself in "The Howling"; evil Prince Favian in "Dragon Kingdom" and currently can be seen as Rudi Schneider in what is now the UK's most successful independent film in 2018-19, "The Haunting of Borley Rectory". 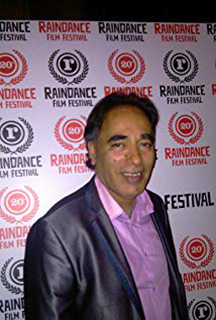 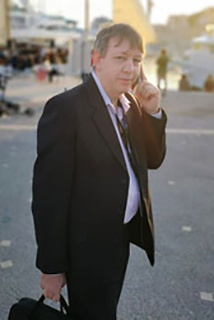 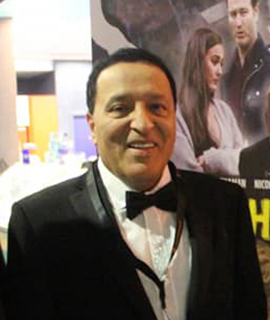 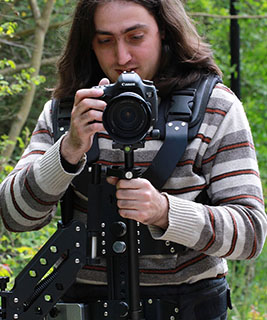 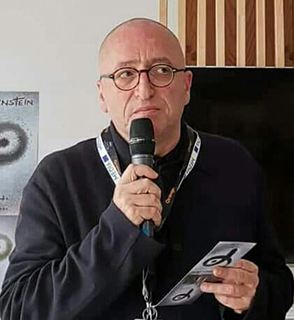 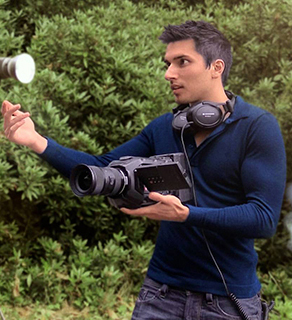 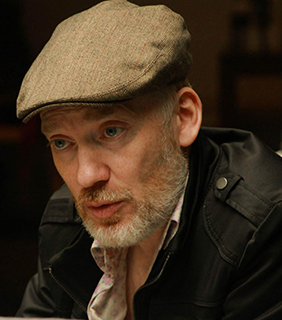 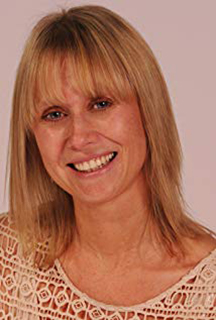 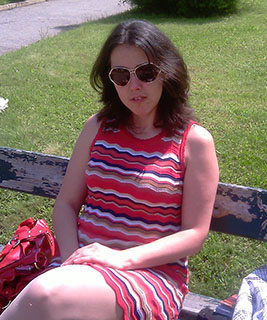 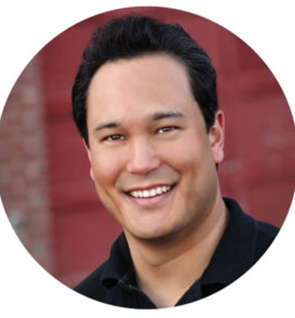 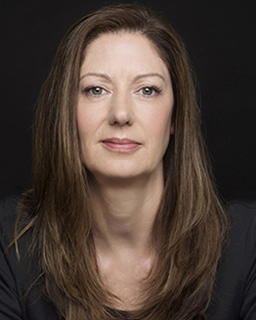 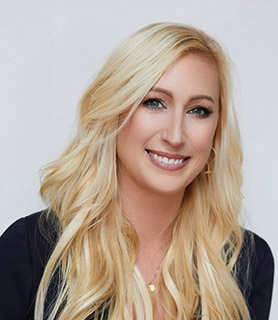 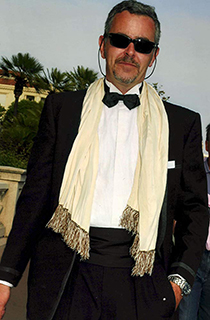 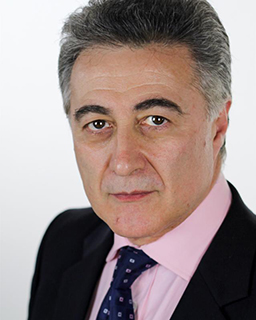 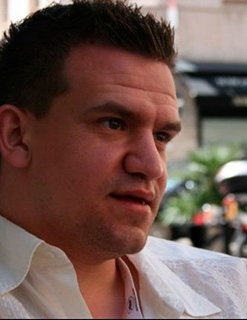 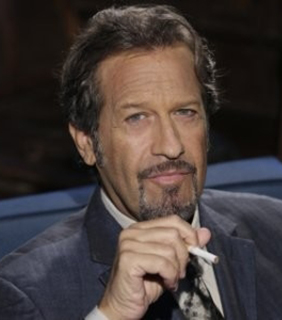 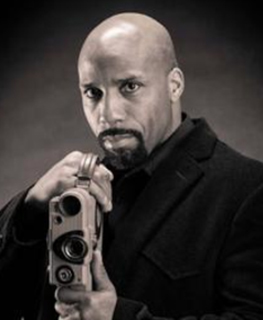